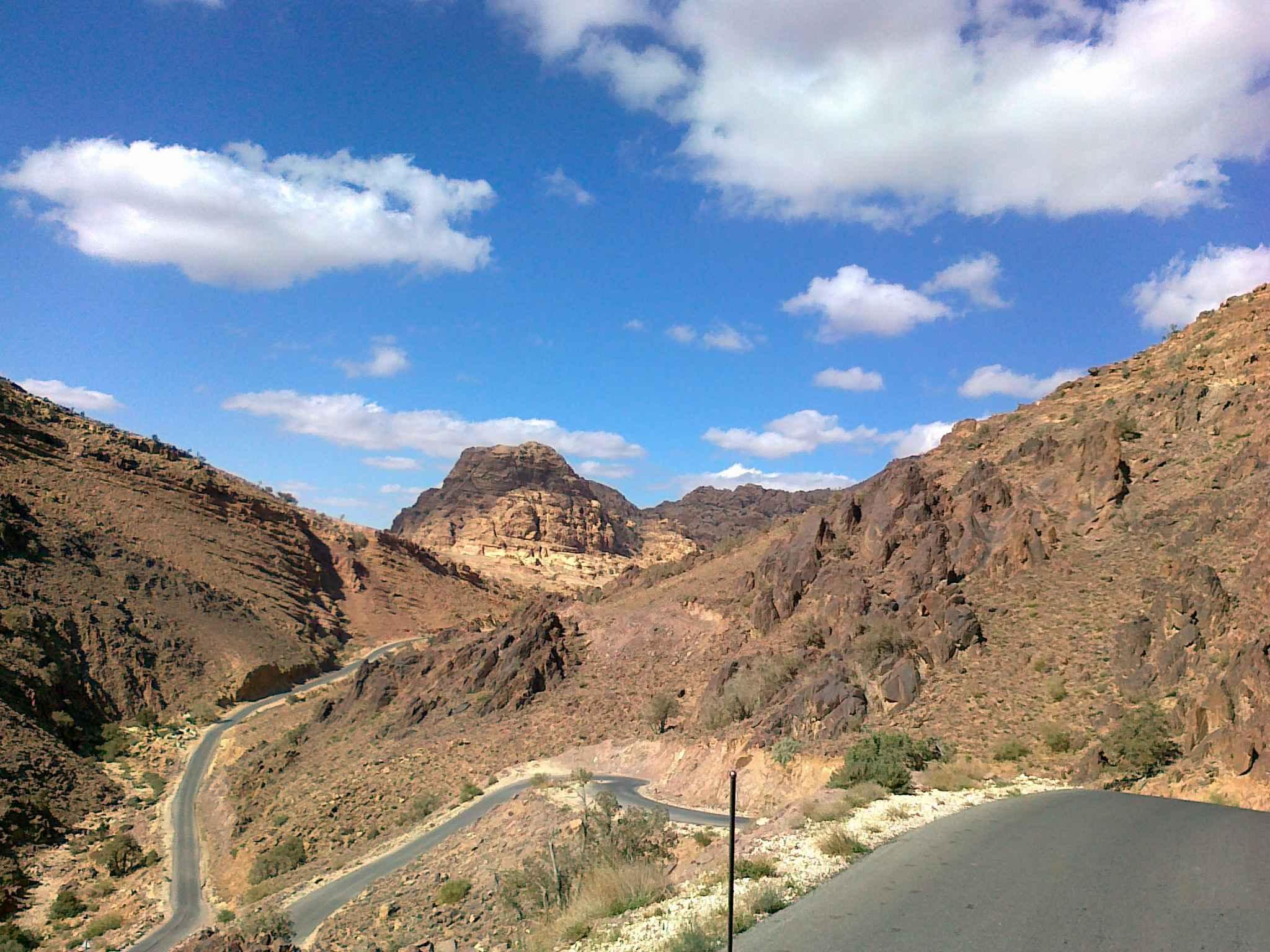 The Arava Valley is dry desert Valley characterized by yellow & red mountains. It covers the desert areas of southern Israel to the north of Eilat and can be explored from the Arava Highway.

The main source of water is from the Valley’s aquifers, which are vital for the existence of agriculture.  The trees and other crops are been irrigated with this slightly saline water, while water for drinking is been desalinated.

The fact that Kibbutz communities exist in the valley can be seen and characterized as a miracle.  Without the hard labor and commitment of the residents to cultivate and develop the land, there wouldn’t be these green oasis-like communities.

Just like the early residents were considered pioneers, the same can be said about the nowadays residents who want to invest their life, their time and their skills to root themselves in the Kibbutz communities.

Larks are a specialty of Arava with numerous species present as well as several wheatears and the area attracts large numbers of migrants during passage periods.

The Arava Valley was once a regular site for Lappet-faced Vulture but this is now an extremely rare bird in Israel and future records seem unlikely. You can see  Wadi Araba Crossing, Sands of Samar and Arava Institute for Environmental Studies.

The Arabah is very scenic; there are colorful cliffs and sharp-topped mountains. Israel's Timna Valley Park is notable for its prehistoric rock carvings, some of the oldest copper mines in the world, and a convoluted cliff called King Solomon's pillars.

On the Jordanian side is the famous Wadi Rum, which is famous among rock climbers, hikers, campers, and lovers of the outdoors.