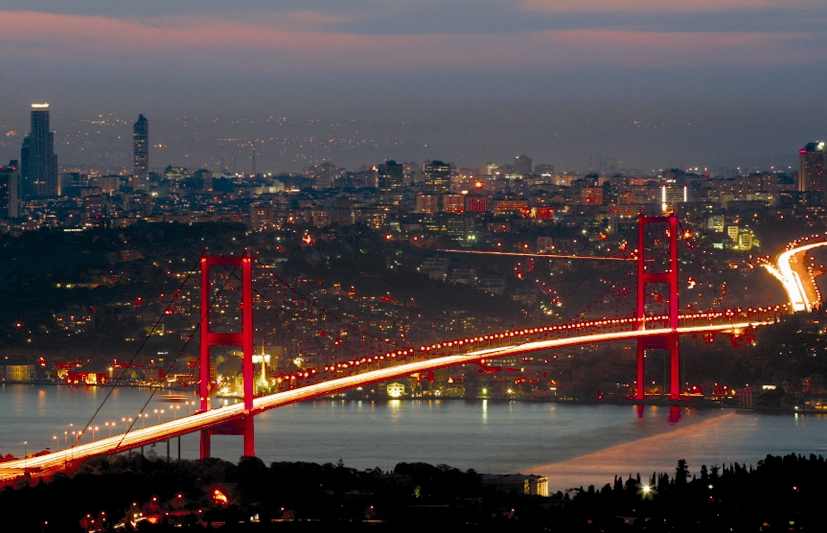 The Bosphorus known as Istanbul Strait, it forms part of the boundary between Europe & Asia. As the waterway that divides 2 continents, the narrow Bosphorus has a notable place in history with references to the strait in Old Testament.

It could be divided into 2 parts the Southern Bosphorus and Northern Bosphorus. The shores of the strait are heavily populated, straddled as it is by the city of Istanbul (with a metropolitan area in excess of 12 million inhabitants) which extends inland from both coasts. The strategic importance of the Bosphorus remains high.

It is a major sea access route for Russia. Control over it has been an objective of a number of hostilities in modern history, notably the Russo–Turkish War, 1877–1878, as well as of the attack of the Allied Powers on the Dardanelles during the 1915 Battle of Gallipoli in the course of World War I.