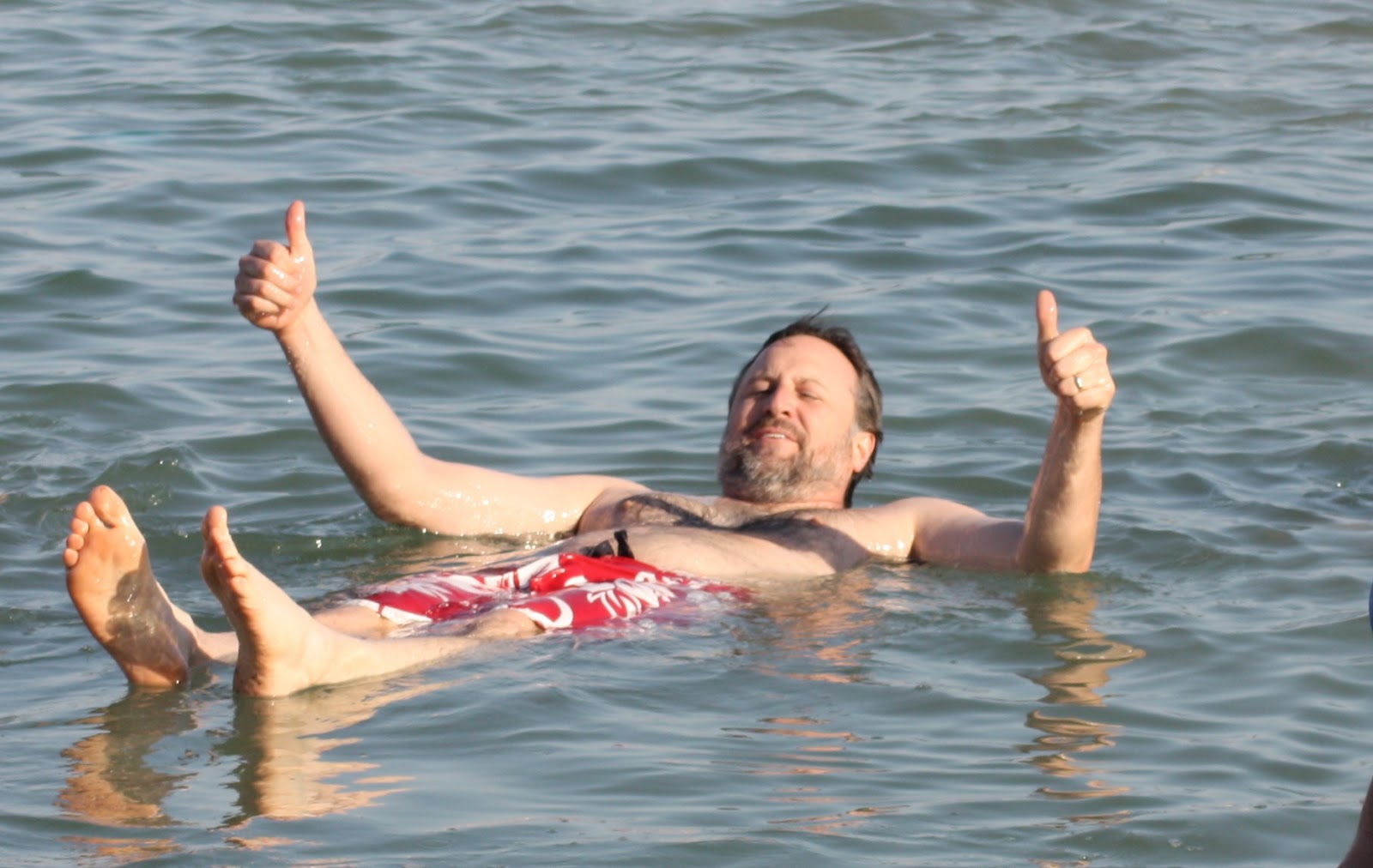 The Dead Sea, (Sea of Salt) or the (Sea of the Arabah), this inland body of water is appropriately named because its high mineral content allows nothing to live in its waters. It is called the Dead Sea because its salinity prevents the existence of any life forms in the lake.

That same salt, on the other hand, provides tremendous relief to the many ailing visitors who come here on a regular basis to benefit from its healing properties.

All these and more make the Dead Sea so fascinating, so different and so interesting. The Dead Sea region features historical sites of global importance, attracting thousands of lovers of history and archeology every year.

During most days, however, the water shimmers under a beating sun. Where rocks meet its lapping edges, they become snow-like, covered with a thick, gleaming white deposit that gives the area a strange and surreal sense. Each year, baptism ceremonies, epiphanies, take place at the site, attracting thousands of Christian pilgrims from around the world.

Qumran – the place where the Dead Sea Scrolls, the oldest documentation of the Bible, were discovered.

Masada – a historical site that symbolizes determination, courage and heroism. Any living creature or plant (even seaweed) that dares enter these saline-charged waters dies pretty much instantly.

They are well known for relieving pains and sufferings caused by arthritis, rheumatism, psoriasis, eczema, headache and foot-ache, while nourishing and softening the skin.

Although the Dead Sea would never entirely disappear (because evaporation slows down as surface area decreases and saltiness increases), measures are currently being proposed to siphon water from the Red Sea through a series of tunnels or canals in order to replenish the rapidly shrinking waters and provide water and electrical solutions to the surrounding countries.