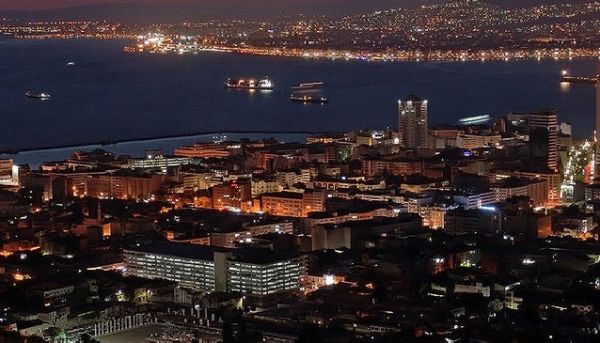 Izmir is the provincial capital of western Turkey & tands at central position on the western coast of Asia Minor in the Gulf of Izmir which forms one of the finest bays in the Aegean region. Izmir's best tourist attractions can be seen around Konak Square, Kordon & Aegean Sea coastline.

During the Turkish summers, tourists flock to the plentiful beach attractions surrounding the city of Izmir, and also to the Zoological Gardens within the Kultur Park (Culture Park).

Always popular is the Izmir Asansor, which at more than 100 years old is amongst the city's most historical attractions. This elevator was actually completed in 1907 being built to enable local Turkish residents to connect the streets of Halilrifatpasa and Mithatpasa, which are separated by some 155 steps.

When the elevator was first used was driven by a simple water-operated mechanism, although today is powered by electricity. Tourists using the Asansor will be pleased to find a good restaurant waiting at the top, where you can dine whilst soaking in some glorious city views from this elevated setting.

Culture Park is best known locally as Kultur Park and provides a very important green space in the city, next to Kahramaniar and Mimarsinan, offering plenty of respite and family related attractions.

Izmir Zoo is understandably popular and enjoys high annual visitor numbers, which are rapidly approaching half a million. Other attractions in the Culture Park include two prominent art galleries, the Museum of Art and History and also the Museum of Arts and Sculpture.

The bazaar in Izmir is situated to the northeast of Konak Square extends throughout a maze of narrow streets and lanes with innumerable workshops, little shops and stalls, several 18th century caravanserais (some of them restored) and a number of small mosques dating from Ottoman times. Of particular interest is the well- restored Hisar Mosque.