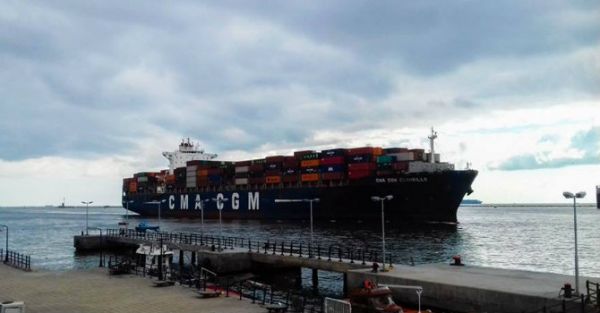 The courageous city, Portsaid, as best described by Egyptians, has an extremely strategic location. Perhaps its location that made all this civilization emerge there. Situated at the entrance of the Suez Canal in the north, the Mediterranean Sea is located at its north. The city was once the only free zone commercial center of the whole country.

Things to Do in Portsaid Egypt

This is in addition to the fact that this is where you control the Suez Canal with all its importance in terms of trade ships that use it as the shortest way between Africa and Asia.Portsaid is also a significant transit point for many ships and the city provides wonderful day trips to the highlights of the city or to other cities in Egypt.

With a population that exceeds half a million inhabitants, Portsaid is the largest city located on the Suez Gulf. The city is located 240 kilometers away from Cairo to the East North direction.

The whole story behind the establishment of modern day Portsaid began on the 25th of April 859. De Lispses, the famous French architecture, laid the foundation of the Suez Canal. At the same time, workers began to establish a new city to serve the canal. This is Portsaid named after Khedive Said, who was ruling Egypt at the time.

The city used to host an ancient lighthouse for ships. In 1956, when the former Egyptian president, Gamal Abdel El Nasser, announced the nationalization of the Suez Canal, three countries; Britain, France, and Israel tried to attack Portsaid. However, the people there represented great strength defending their homeland and prevented the armies to enter the city.