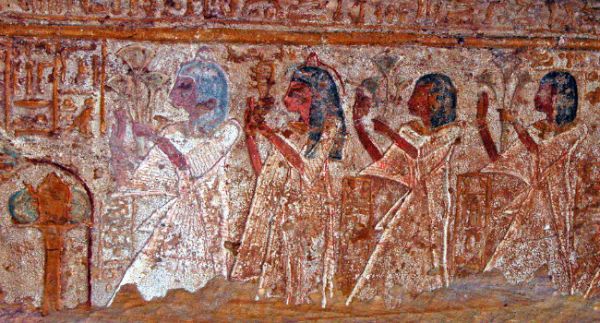 Penout Tomb is located in Aniba between Aswan and Abu Simbel. One of rarest ancient Egypt tombs known for the outstanding inscriptions found on the walls and columns. Uncover the Facts of Pennut Tomb, History and Trips to Tomb of Penout Egypt.

Tomb of Penout in Aniba Near Amada Temple Aswan

The tomb of Pennut is considered one of the rarest cut in rock tombs that belongs to Kush civilization. Due the rising water of the Nile during the construction process of Aswan High Dam in 1960, the tomb was relocated from "Aniba or Mi’am" its original place. It is the only remaing tomb among 500 tombs been left behind during the relocation process, all were dedicated to the civil servants of the era.

Penout was a Viceroy of Kush and a priest of Horus during Ramesses VI reign thus carvings of Ramesses VI honoring Penout are seen on the tomb walls. The tomb is fine and contains a very own altar, well preserved rooms, inscriptions and high quality paintings.

The tomb could be visited in day trip to Amada while enjoying a Lake Nasser cruise holiday between Aswan and Abu Simbel. It could be also reached by road but it is very distant from Aswan thus a shore excursion from a lake cruise would be much easier.

Egypt Tours Including Tomb of Penout