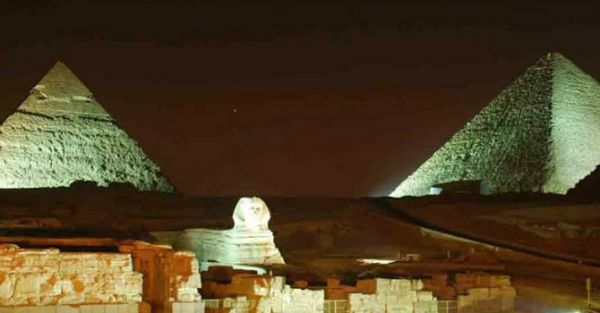 Traveling all the way for 8 to 9 hours to discover the wonders of another part of earth? If you are planning to enjoy such an experience, it is always good to visit two or three destination in one package. A good example of this idea is the Egypt and Jordan tours from Australia.

Travelers are usually encouraged, since they are already paying for the price of the airlines and traveling for a long distance, to combine both countries together.

The Jordanian borders are quite near to Egypt. By plane, from Cairo to Amman, it takes less than 1 hour and a half. By ferry, it would take less than one hour to path the Aqaba Gulf from Sinai in Egypt to Jordan.

Tourists coming from Australia for a tour in Egypt and Jordan would commonly begin by exploring Cairo. Nevertheless, many travel agencies would tailor the package to include only the cities and sites tourists would love to visit in the two countries.

The highlights of a visit to Egypt would include exploring places like the Pyramids of Giza and the Egyptian Museum in Cairo, the Luxor Temple, the Valley of the Kings, the Temple of Hatshepsut, and the Temple of Karnak in Luxor, and the Temple of Philae, the Unfinished Obelisk, and the High Dam in Aswan.

On the other hand, the visit to Jordan would usually consist of exploring Petra, Jerash, Wadi Rum, the Dead Sea, the city and port of Aqaba, and Madaba.