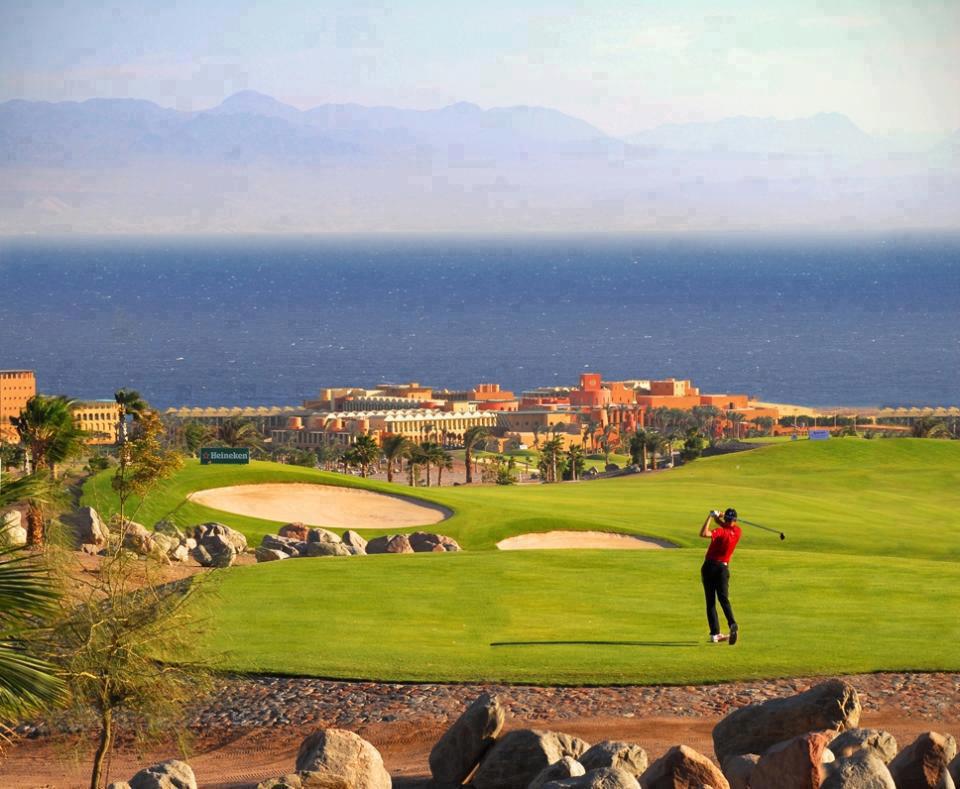 Located near the Egyptian Israeli borders, Taba has always had a special unique character. Located near the borders of Israel, Jordan, & Saudi Arabia, Taba was the last city to return to Egyptian authorities 1989, after Israeli occupation of Sinai.

Taba Red Sea's at the Gulf of Aqaba Egypt

Taba has always had a significant importance during various periods of Egyptian history. The beginning was during the conflict between Egypt and the Ottoman Empire. This was in regards of the borders of Sinai as the Ottomans wanted to take Taba as part of Palestine as it was part of the Ottoman Empire at the time. The conflict was resolved by assigning the Egyptian borders from Taba in the South to Rafah in the North.

A similar problem occurred between the Egyptians and Israelis. After Egypt defeated the Israeli forces that occupied Sinai from 1967 till 1973, a problem emerged when the Israeli authorities wanted to take Taba. This was why the two parties resorted to international arbitration. In 29th of September 1988, the arbitration committee issued a decree to give Egypt the right to have Taba under its control and Egypt factually took Taba in the 15th of March 1989, which became a public holiday afterwards.

Today, Taba enjoys many wonderful beaches and resorts that grab the attention of many travelers who tour Egypt to enjoy their vacations in the city.