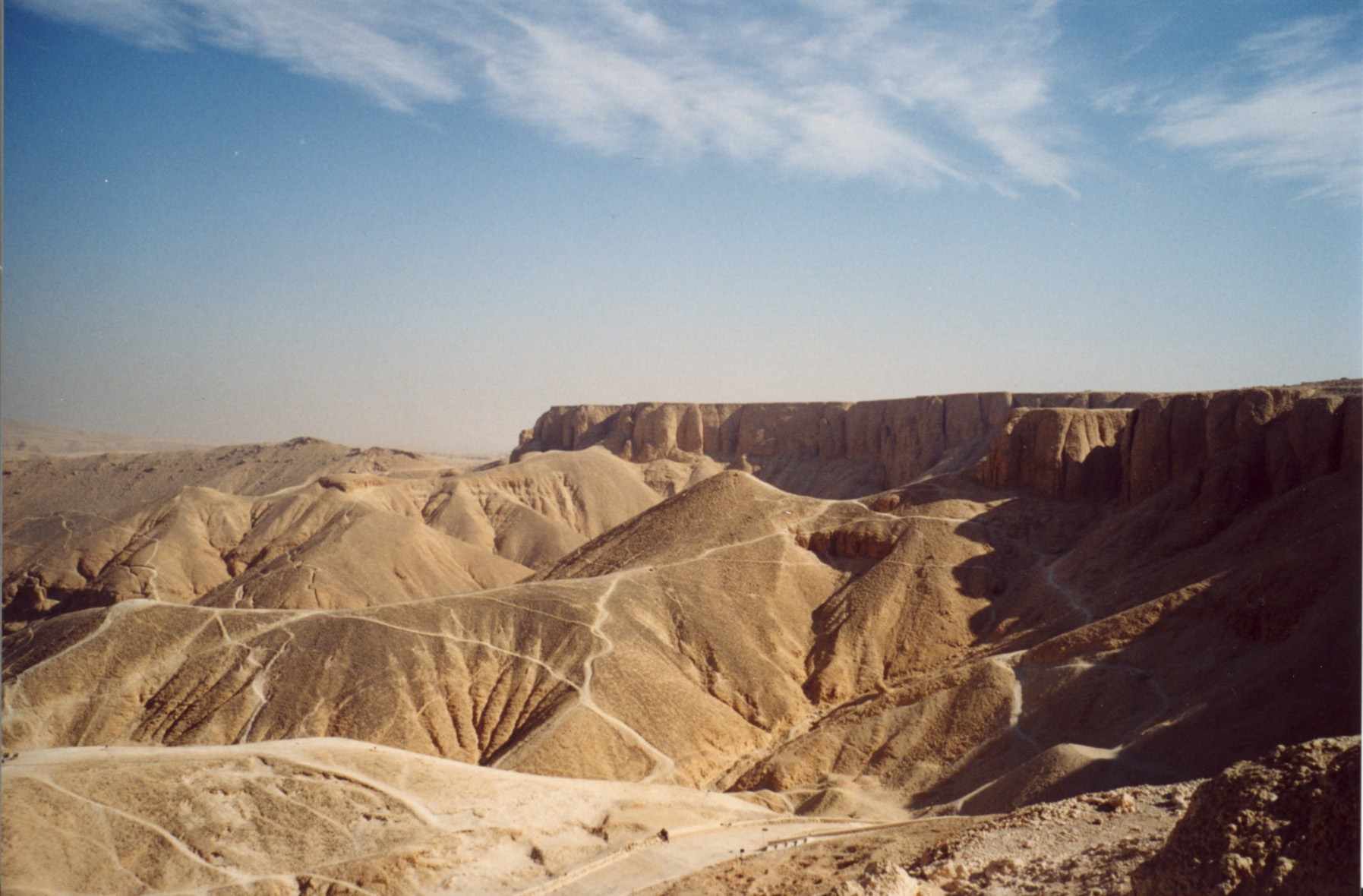 The Valley of the Kings is a major tourist attraction in Luxor Egypt used as royal burial site for nearly 500 years in ancient Egypt. It has become famous for the discovery of Tutankhamun tomb. Uncover The Valley of The Kings facts, history & What to see.

The Valley of the Kings Definition, Tombs & Facts

The Valley of the Kings was the royal cemetery for 62 Pharaohs, and is located on the west bank at Luxor. The Egyptian belief that "To speak the name of the dead is to make him live again" is certainly carried out in the building of the tombs. It is called Valley of the Gates of the Kings.

The only way in which you might avoid the crowds is to visit during the hottest part of the day, in modern times the valley has become famous for the discovery of the tomb of Tutankhamun (with its rumors of the Curse of the Pharaohs), and is one of the most famous archaeological sites in the world.

In 1979, it became a World Heritage Site, along with the rest of the Theban Necropolis. The quality of the rock in the Valley is very inconsistent. The tombs were constructed for the Pharaohs and powerful nobles of the New Kingdom. The tombs in the Valley range from a simple pit, to a tomb with over 121 chambers and corridors (KV 5). 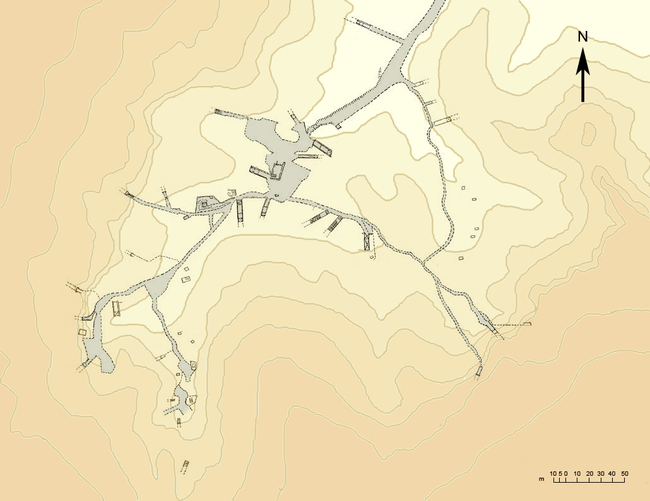 Most of the tombs were cut into the limestone following a similar pattern: three corridors, an antechamber and a sunken sarcophagus chamber. The problems of tomb construction can be seen with tombs of  Ramesses III and his father Setnakhte.

If more tombs are found, will they be as relatively unmolested as Tut's. The odds are against it. It's possible; perhaps, that any tomb yet to be found was so well hidden that it also escaped the notice of ancient thieves. Only time will tell. Though extremely impressive to the modern world, the treasures of Tutankhamun must have paled when compared to the tombs of the great Pharaohs that ruled for many years during Egypt's golden age.

Egypt Tours Including Valley of the Kings

Beyond Valley of the Kings