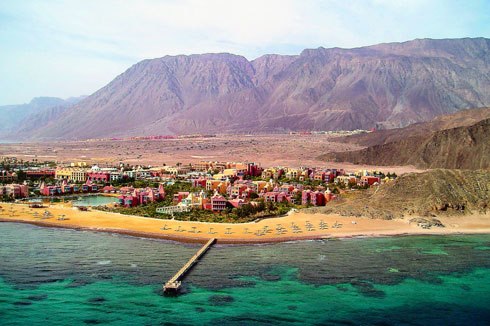 One of the most popular resorts in Egypt and lately all over the world. Sharm El Sheikh city is the largest in Sinai and surely an important touristic destination that welcomes many tourists who visit Egypt.

Things to Do in Sharm El Sheikh

Sharm El Sheikh was established in 1968 by the Israelis when they used this area, during their occupation of Sinai, to be the residence of their soldiers and army officers. After the Egyptians won the war of the 6th of October 1973, they took control of this small town.

Afterwards, especially during the last 25 years, Sharm El Sheikh developed to be one of the most popular resorts in the world. Sharm was even named the city of peace by the UNESCO. This is because of the many peace negotiations that took place at the city.

Sharm El Sheikh now hosts more than 200 hotels and resorts from various levels and scales. The city also enjoys the best wonderful nightlife in Sinai and the Red Sea in Egypt due to numerous nightclubs, discoes, restaurants, shops, cafes, and many other attractions. Sharm is also quite popular for its wonderful diving and snorkeling centers.