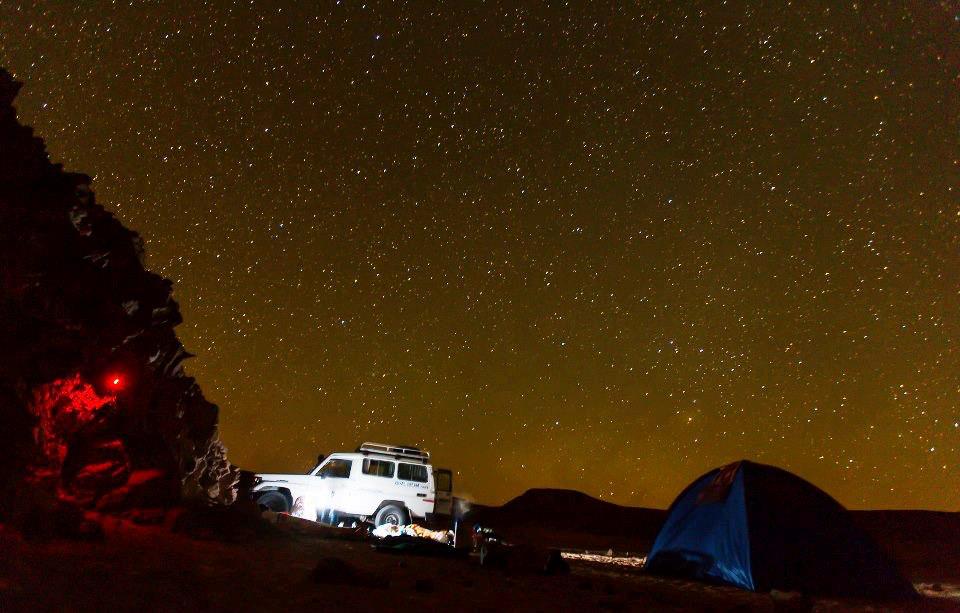 Most people are not aware of the beauty of specific parts of Egypt desert. The section that attracts tourists the most in Sahara Western Desert is that particular area located between Bahariya Oasis in the South and Farafra Oasis in the North.

This is because this area hosts three major wonders: The White Desert, the Crystal Mountains, and the Black Desert. Black and white represents the two colors that characterize two desert areas from Egypt.

In the Black Desert the sand is like a gold copper and the grit has a black crust, things that make the desert to have a dramatic look. Maybe the most captivating part of the Western Desert is the White Desert where from the floor rise cusps of chalk. Other forms of the land can be seen here that reminds of the times when the Western Desert had wet sectors.

The organic matter formed stones of pyrite that still can be found, as well as some shells traces. A climb up one of the hills rewards the visitor with an excellent view of a fascinating landscape.

The black rock formations of volcanic rocks dating to different ancient eras resulted in transforming the yellow whitish sands and mountains in this area into a black painting with numerous black rocks spread all over the area.

This gives the Black Desert an overall dramatic sense making travelers feel they are visiting an area that is located outside the planet Earth. The Black Desert is a favorite spot for photographers because of the contrast of the black rocks, with the baby blue colored sky, and the yellow and orange colors of the surface of the Black Desert.