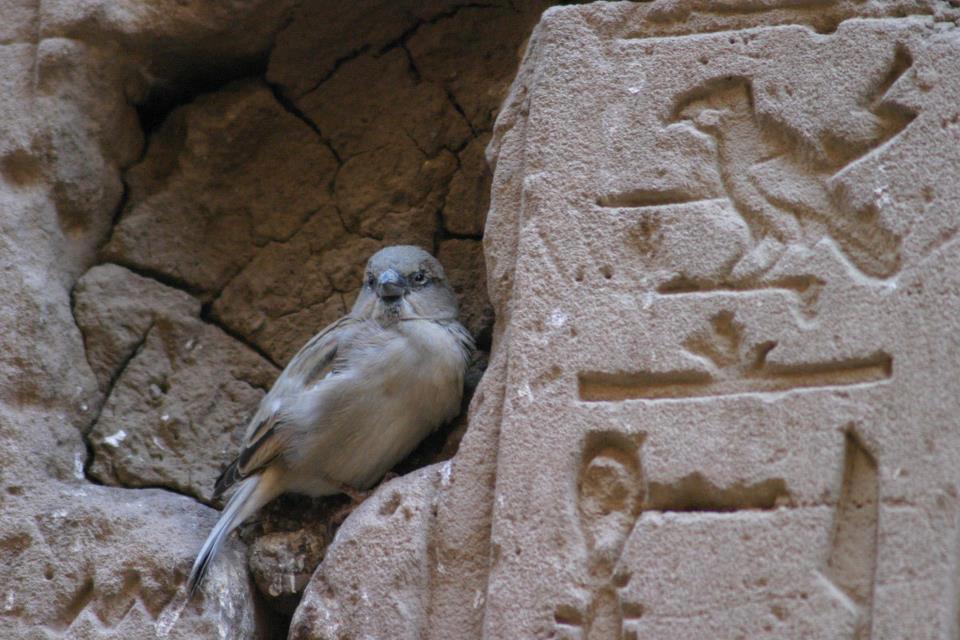 Al Minya Egypt Attractions & Why You Should Visit

El Minya is called the 'Bride of Upper Egypt' due to its location. It is located approximately 245 km (152 mi) south of Cairo on the western bank of the Nile River, which flows north through the city.

Ak Minya city is known for the processing of sugar and for the soap and perfume industries. The city was once known as an important cotton manufacturing centre. The Greek and Egyptian homes, which have now been converted to government premises, were used for that intent.

El Minya also enjoys many facilities that can accommodate tourists, with great hotels along the corniche and some boats perfect for picnics. The name of the city is derived from its Ancient Egyptian name Men'at Khufu, meaning the nursing city of Khufu, linking it to the Pharaoh Khufu or Cheops, founder of the Great Pyramid at Giza.

Al Menya contains many touristic attractions like Beni Hassan Necropolis, Hermopolis, Tuna Al Gabal, Tell El-Amarna, Tomb of Kheti , Tomb of Baket , Tomb of Amenemhet , Tomb of Khunmhotep, The Temples of Aten , The North palace, Tomb of Merrier, Tomb of Ay , Boundary stela , The Workshop of the Sculptor Thutmosis, Hermopolis and Tuna El-Gabel , The Basilica, omb Chapel of petosiris, The lbis Catacombs and El Bahnassa, is often thought of as the most important Islamic site in Minya.

Located about 65 km northwest of the capital, some of the companions of the Prophet Mohamed are buried there. The public sector predominates in industry, controlling most of the production of capital and intermediate goods. Among the state-run industries are cement, chemicals, mining, fertilizers and agricultural industries.

The city of Minya is located tightly between two ranges of about 500m mountains on both western and eastern sides, and interestingly falls away from the Mediterranean Sea and the Red Sea. Meaning that the city has harsh and chilly cold winter weather, and very hot but non-humid summers. During summertime, temperatures could reach 40C, while winter in Minya sees temperatures drop to sub-zero levels at night.

El Minya could be visited in one or two days trip from either Cairo or Luxor. Visiting the known attractions of Beni Hassan. Tell El Amarana and Tuna El Gabal is common tour program that is organized by local tour operators in Egypt.

Being one of the top tourist attraction for travelers to Egypt, Passengers of long Nile cruises sailing from Cairo to Luxor and Aswan and vice versa can now enjoy tours to El Minya included in their Nie cruise itinerary.