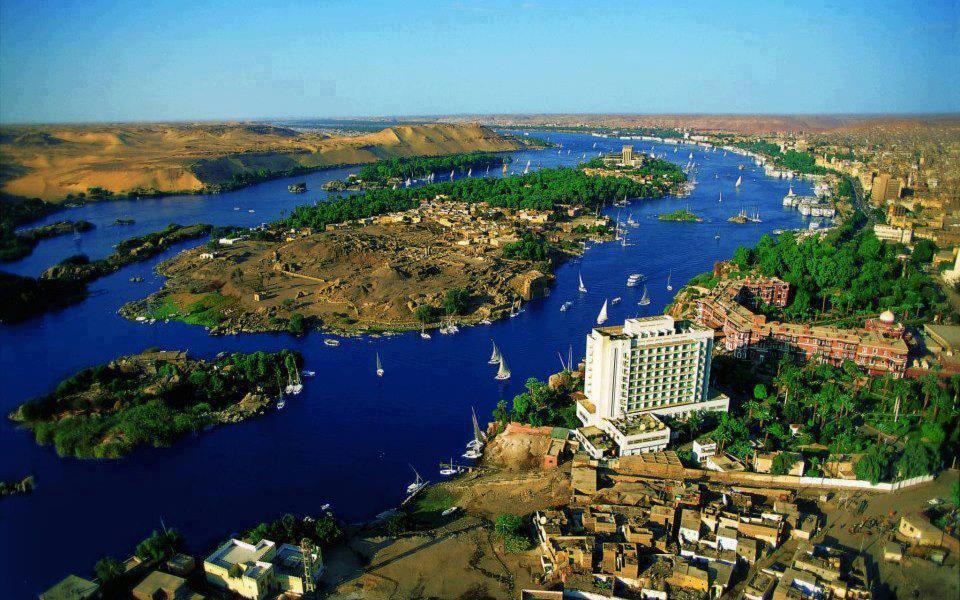 Aswan is a city of special magic of its own. Located at the southernmost point of the Nile Valley, it has served as the southern gateway of Egypt for many years. Uncover Aswan Egypt Facts, Aswan Ancient Egypt History, Temples, Weather, Hotels and Things to Do in.

With its magnificent views of the Nile and its distinctive historical sites, many tourists who spend their holidays in Egypt pay Aswan a visit.

The word Aswan actually was derived from the word “Sono,” the name the Pharaohs called Aswan. The word means the large market as Aswan in ancient Egypt served as an important transit point and hub for commercial caravans from Africa to Egypt. It was also called the lands of the sun, referring to the warm sun and weather of Aswan all year long. 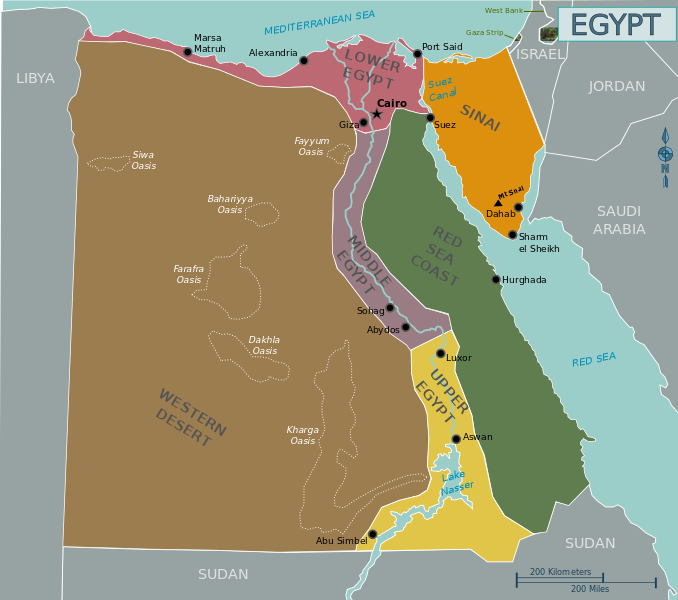 The significant importance of Aswan emerged as early as the Old Kingdom of ancient Egypt more than 5000 years ago. It was the southern gate and an important stronghold for the army to defend the country and begin military campaigns towards certain places in Africa. Afterwards, all rulers of Egypt, from various dynasties, gave special attention to Aswan.

Aswan hosts many interesting monuments including the impressive Philae Temple, dedicated to goddess Isis, the High Dam, constructed during the reign of former Egyptian president, Gamal Abdel Nasser, the Unfinished Obelisk that illustrates the history and the process of obelisks construction in ancient Egypt.