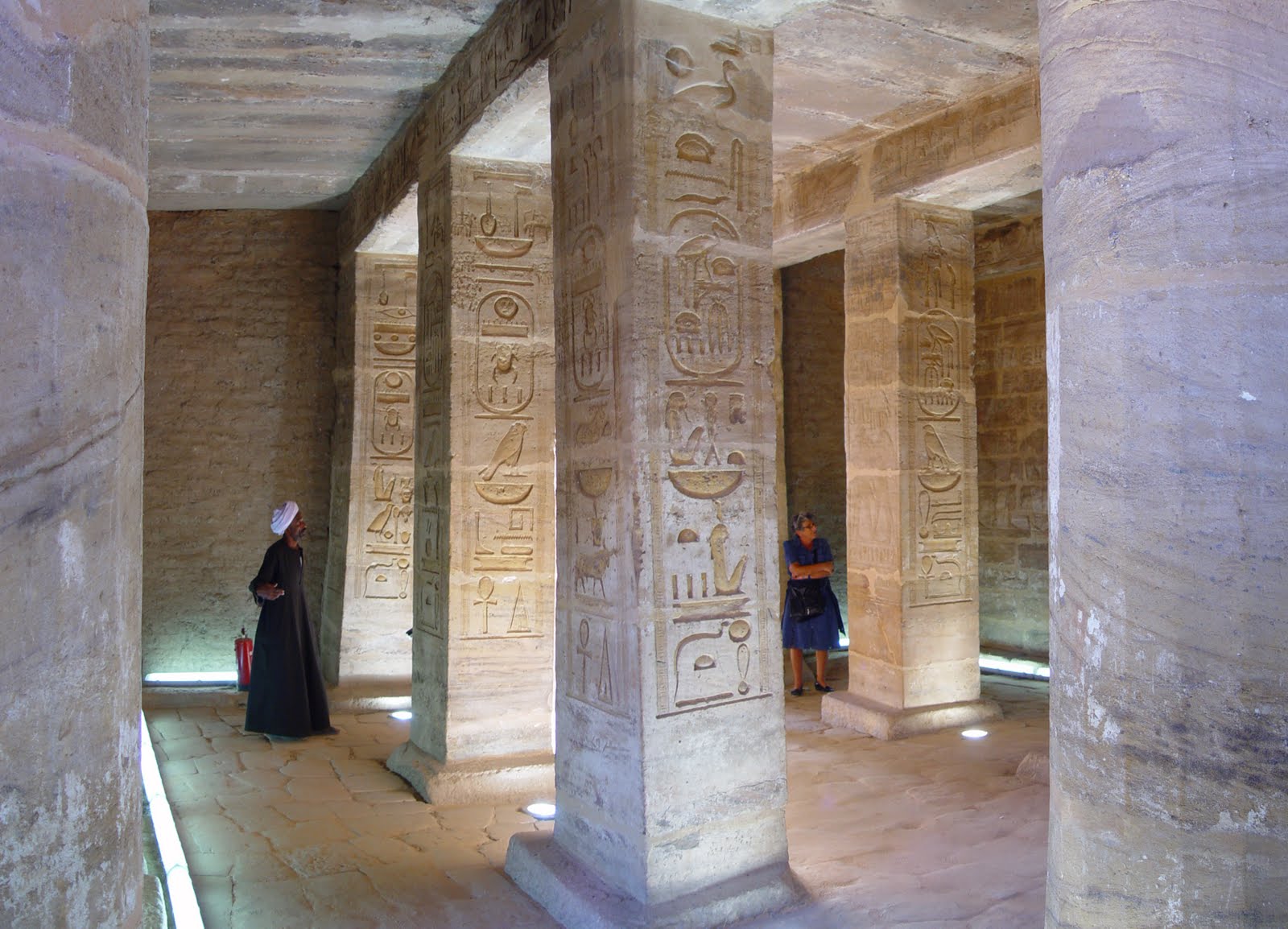 It was built on the orders of Tuthmosis III and his son, Amenhotep II during Egypt's New Kingdom 18th Dynasty. Uncover The Temple of Amada. Learn About Amada Temple Egypt History, Location, Plan, Architecture and What to See there.

The Temple of Amada in Nubia Egypt

Aswan is a city in the south of Egypt, the capital of the Aswan Governorate. Aswan is a busy market and tourist centre located just north of the Aswan Dams on the east bank of the Nile at the first cataract. Aswan is the ancient city of Swenet, which in antiquity was the frontier town of Ancient Egypt facing the south. Swenet is supposed to have derived its name from an Egyptian goddess with the same name.

The Amada Temple in Nubia, though small, nevertheless contains some important historical inscriptions and is also significant as the oldest of the Lake Nasser temples. This temple is located about 180 kilometers south of the High Dam, and was dedicated to the important New Kingdom gods, Amun-Re and Re-Horakhty.

It was originally built on the orders of Tuthmosis III and his son, Amenhotep II during Egypt's New Kingdom 18th Dynasty. The temple has a small pillared hall and its columns contain many detailed reliefs along a short path that lead to a modest sanctuary. Although compact, the variety of reliefs is staggering and Amada Temple is well-worth seeing.

However, Ramesses II's restoration of the temple has been noted as rather a poor effort, probably employing the use of local artists of inferior skill. Of course, Ramesses II also added a number of his own temples to the Nubian landscape during his reign. Due to the rising waters of Lake Nasser after the construction of the High Aswan Dam, the temple was moved, together with the nearby Temple of  Derr, to a new, higher location some 2.5 kilometers from its original site between 1964 and 1975.

The temple, which does retain much of its painted relief work including polychrome decorations, consists of a court with a brick wall with proto-Doric columns forming a rear portico. Tuthmosis IV enlarged it transforming the court into a pillared hall through the erection of twelve pillars in four transverse rows in front of the four columns, with inter-columnar walls between the outer pillars.

The temple proper, which was built in sandstone, has a shallow transverse hall decorated with coronation scenes, a deep offering hall connected on either side to a small cult statue shrine for Re-Horakhty (south) and Amun-Re (north).