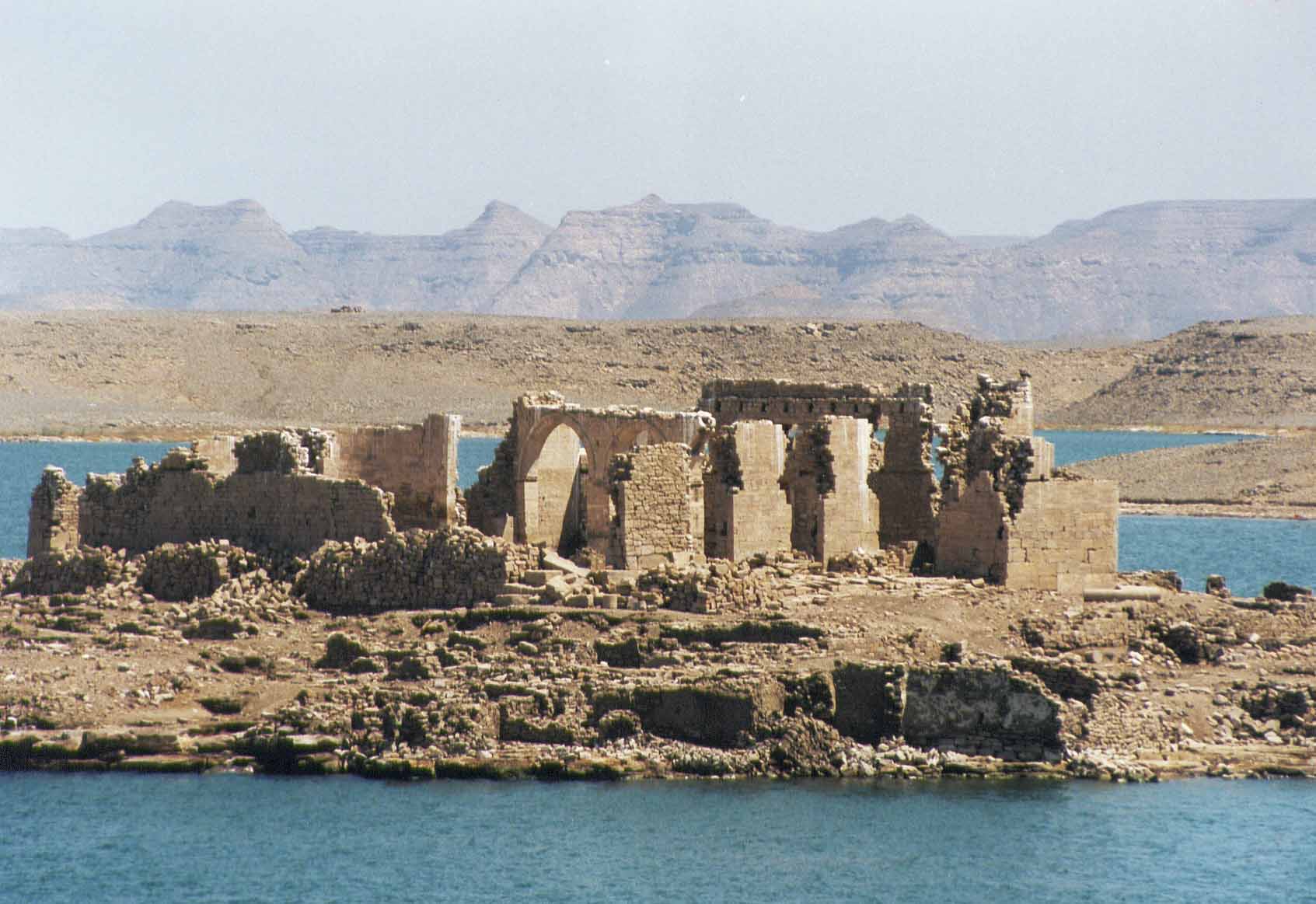 Qasr Ibrim is an archaeological site in Lower Nubia. It was named after an ancient citadel on Lake Nasser. Uncover Kasr Ibrim between Egypt and Africa facts, History of Qasr Ibrim Temple, Cathedral Plan and What to See in The Citadel of Kasr Ibrim Egypt.

It was originally a major city perched on a cliff above the Nile, but the flooding of Lake Nasser after the construction of the Aswan High Dam transformed it into an island and flooded its outskirts.

The Kasr Ibrim citadel, standing on a high bluff overlooking the river valley, was adapted to suit the needs of its diverse occupants throughout the ages. Qasr Ibrim is the source of the largest collection of Old Nubian documents ever found, including the records of the Eparch. The site was inhabited until the 1840s.

Today the island is closed to all but archaeologists. This important site derives its name from the nearby village of Ibrim, on the east bank of the Nile. Wasr Ibrim is also notable for its fortress of Qasr Ibrim ("The Castle of Ibrim"), which certainly stood on older pharaonic foundations.

Partly built "in Roman times under the prefecture of Gaius Petronius during Augustus' reign," it was originally a pharaonic site with material from the New Kingdom and later periods of Egyptian history being found here. This is established by reused and isolated monuments from this older period: the earliest record is a dated Year 8 stela of Amenhotep I while "a temple structure of Taharqa (with a painting showing the king offering to a god)" is also known here.

During the salvage operations carried out when the Aswan dam was being constructed, "their reliefs were cut away and removed to the vicinity of New Wadi es-Sebua. A large rock stela of Seti I with his serving viceroy of Kush Amenemope which used to be [located] south of the fortress of Qasr Ibrim were transferred to the neighborhood of New Kalabsha at Aswan.