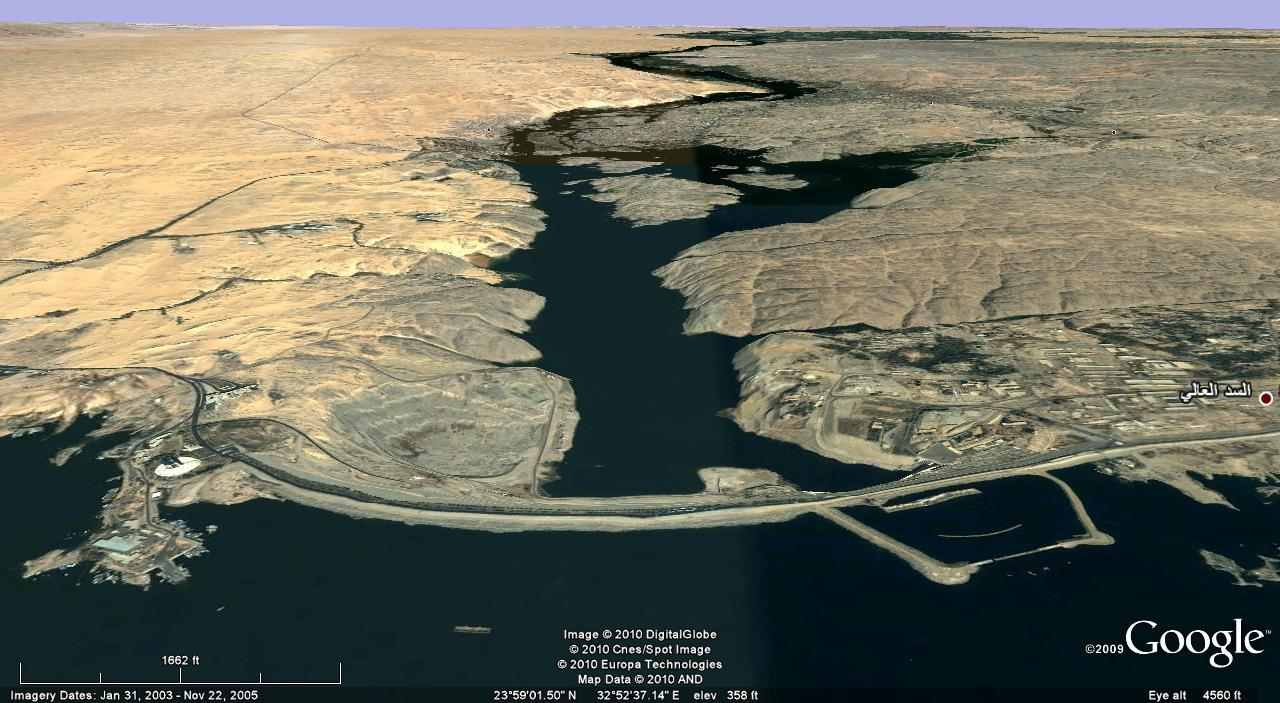 The High Dam of Aswan is a known attraction for tourists visiting Aswan. Uncover Aswan High Dam facts, why was the Aswan Dam built, Aswan Dam pros and cons, who built Aswan Dam, How much did the Aswan Dam cost and who paid for it?!.

There are some truly extraordinary tourist attractions dotted around Aswan. Many tourists visiting Aswan come to marvel at the Aswan High Dam, which has become somewhat of a local attraction in its own right.

The Aswan Dam is an embankment dam situated across the Nile River in Aswan. The dam, known as Sad el Aali in Arabic. The world famous High Dam was an engineering miracle when it was built in the 1960s at a cost of about $1 billion but has had a significant impact on the economy and culture of Egypt.

To find a way to manage the water of the Nile so that Egyptians had just the right amount all the time so the solution of this problem was the dam.

The High dam was actually the second dam at Aswan, the first one having been built in 1889. At the time Egypt was controlled by the British and they were interested in increased irrigation capabilities for cash crops, such as cotton.

Due to the irregular flooding pattern of the Nile River and increased water demands, the dam had to be raised on 2 occasions (1912 and 1933) in order to ensure its continued usefulness and safety. When debates began again over raising the Aswan High Dam Attractions dam a third time, suggestions were made to possibly build a new super dam.

More than 35,000 people were involved in the construction of the High Dam of Aswan, which has become a huge source of energy in Egypt, and before the floodwaters of Lake Nasser arrived, no less than 24 different major archeological sites and temples were successfully relocated, so that they would not be lost beneath the waters forever.

It provides Egypt with water and electricity, and secures the country from the risk of the destructive inundation of the River Nile. With the reservoir storage provided by the Aswan dams, the floods could be lessened and the water stored for later release.

The Aswan High Dam provides about a half of Egypt's power supply and has improved navigation along the river by keeping the water flow consistent. The Aswan High Dam has produced several negative side effects.