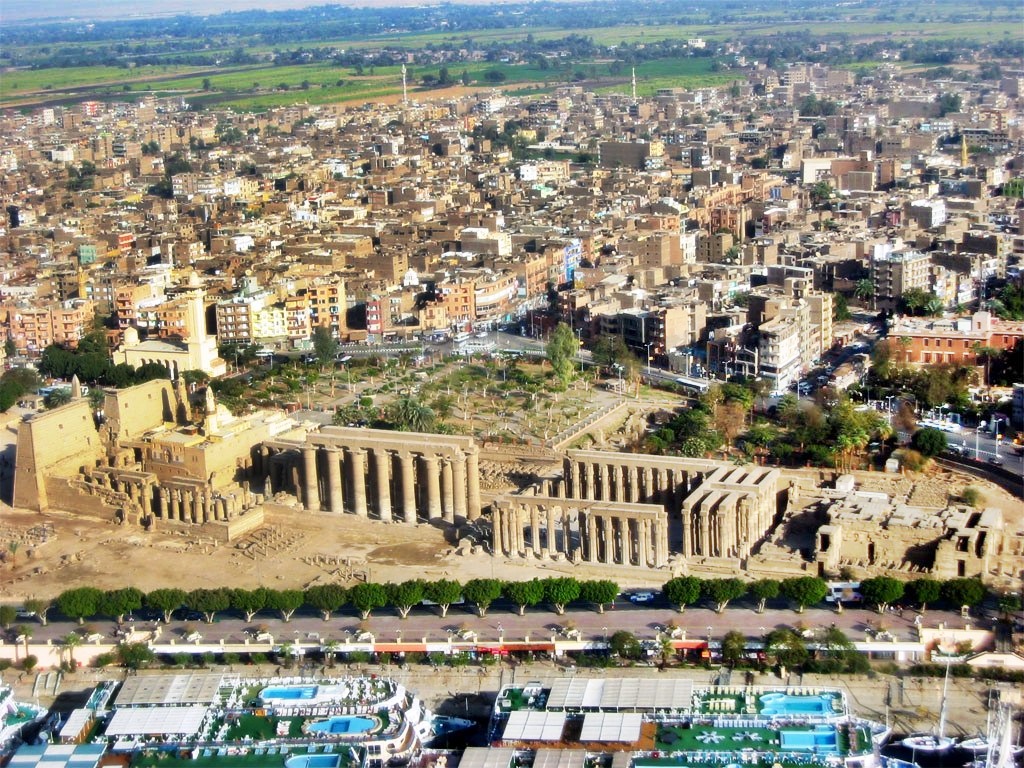 Luxor Egypt or ancient Thebes is one of the most wonderful Egyptian cities. It witnessed the flourishing of the New Kingdom and served as the capital of Egypt for hundreds of years. Explore Luxor Egypt tourist Attractions, things to do & What to See in Luxor Egypt.

It is said that Luxor hosts more than one quarter of all the antiquities of the world. This was why perhaps the Arabs, when they came to Egypt during the 7th century named the city Luxor, or the city with numerous palaces and historical sites.

Ancient Thebes, or today Luxor was established during the 26th century BC, during the ruling period of the 4th dynasty. At this point of time, it was used as a burial area. Afterwards, when Ahmose, the famous Egyptian king and army leader, defeated Hyksos and expelled them out of Egypt, the city became the capital of Egypt. It remained the capital for hundreds of years till the 4th century BC.

Luxor has a surface area of around 400 square kilometers and it has a population of around half a million people. Many of these people work in agriculture, trading, and touristic activities as the city welcomes numerous tourists who visit Egypt.

With many nicknames like the city of 1000 gates and the city of the sun. Luxor is located in the Southern section of the Nile Valley. The city is mainly divided, just like in Pharaonic times, into the West and East banks of the Nile.