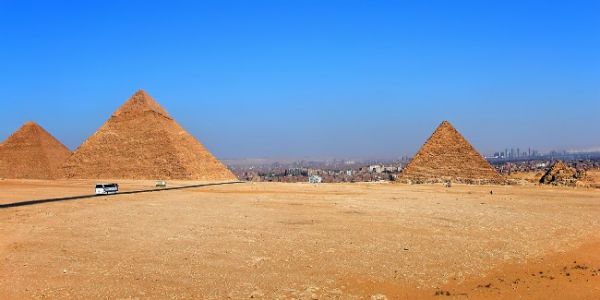 In the period between 2180 and 1550 BC, the powers and authorities of the kings and royal family largely declined.

Local governors of various ancient Egyptian provinces began having their own independent states away from the central authority of the king. They established their own small kingdoms and had their own armies as well.

Anarchy led to the beginning of the first intermediate period in 2180 BC. This lack of unification was reflected in the social order and even in the literature of that period of time.

The remaining of the royal soldiers resorted to a town near Al Fayoum today, which was called Herakleopolis. They even had some attempts to rule over larger areas of lands in cooperation with other alliances. However, all these attempts to unify failed eventually. Moreover, civil wars and battles between neighboring provinces made the whole country fall apart.

During the ruling period of the 11th dynasty, King Montuhotep II, from Thebes conquered the kingdoms of the Norther and reunified Egypt again. These victories of Montuhotep II resulted in a more stabilized state in Egypt leading to the Middle Kingdom while regaining the central power that was lost during the First Intermediate Period.

Beyond The First Intermediate Period