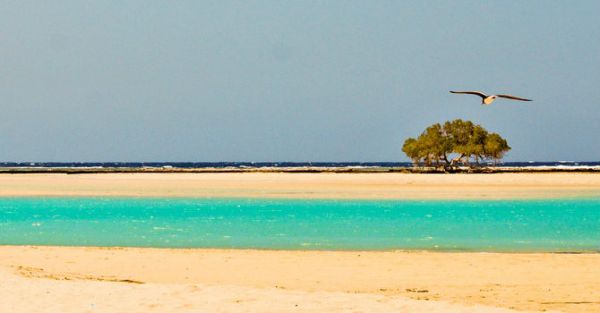 Egypt is one of the most wonderful touristic destinations around the world. Travelers coming from South Africa to Egypt may obtain visas through internet. Another way to get the visa is to purchase it from any Egyptian airport or borders.

Simply, there isn’t an activity that travelers wish to do that is not available in Egypt. This is why a large number of travelers go on Egypt tour packages from South Africa and many other countries around the globe.

During the past couple of decades, except in the couple of years after the Egyptian revolution of the 25th of January 2011, the number of trips to Egypt from South Africa has tremendously increased as a larger number of vacationers coming from South African started preferring to spend their holidays in Egypt.

The large variety of cheap flights from Johannesburg, Cape Town, and many other South African cities to Cairo has also played a major role in this increase in the number of tours to Egypt from South Africa.

With sites like the Pyramids of Giza and the Egyptian Museum in Cairo, the Valley of the Kings, the Colossi of Memnon, the Temple of Queen Hatshepsut, and the Temple of Karnak in Luxor, the Unfinished Obelisk, the High Dam, the Temple of Philae amaze vacationers who go on Egypt tours from South Africa.

They would also sail the Nile from Luxor to Aswan in luxurious Nile cruise ships or enjoy a marvelous vacation on the shores of the Red Sea exploring the wonders of the underwater and having amazing nightlife.