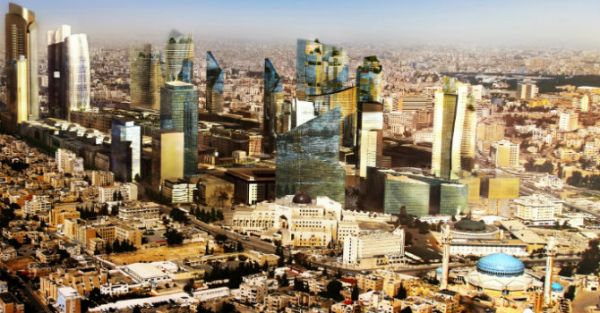 An Egypt and Jordan holiday is one of the most spectacular journeys you can take. It gives you the chance to discover the incredible sights of the Middle East while experiencing a truly unique culture. This journey will leave you awestruck and filled with stories to tell.

Jordan's climate is a little different than that of Egypt. Winters are cold but not unbearable, while summers can be oppressively hot. However, you should avoid traveling during the hottest parts of the year, such as June, July, and August. For most of the year, Jordan is dry, though winters can be cold and windy.

The perfect Egypt and Jordan holiday will combine the highlights of both countries, from the Great Pyramid of Giza to the red desert and the Dead Sea. On your trip, you'll enjoy private transfers and the best hotels in both countries. Ancient ruins and marvels surround you.

During your Egypt and Jordan holidays, you'll be able to explore a fascinating world of ancient sites. The ancient city of Petra contains temples, tombs, and other historic buildings carved into the rock. It is also home to the Treasury of the Nabataeans and the largest Crusader stronghold in the region. You can also see the Dead Sea and Jericho from the top of Mount Nebo.

Your Egypt and Jordan holiday could begin at the Cairo International Airport or Queen Alia Airport in Amman, Jordan. In both airports, our representative will assist you with the check-in process and explain your itinerary for the next few days, including pick-up times.

Egypt and Jordan are timeless destinations. A Jordan and Egypt holiday will allow you to see the Pyramids of Giza, enjoy the beaches of the Dead Sea, and experience the rich culture of the Bedouins. While you're there, you can also experience a luxurious Nile River cruise and explore the ruins of Petra.

The most popular tours of Egypt and Jordan combine the sites of both countries. These tours usually include Cairo, the Valley of the Kings, the Dead Sea, and the ancient city of Petra. Depending on your tour itinerary, you may visit some of the most famous monuments in Egypt, such as the Sphinx, the Egyptian Museum, and the Coptic Cathedral. You can also spend a day or two at the Red Sea resorts of Sharm El Sheikh or Hurghada. Many travelers also enjoy a Nile Cruise, which gives them a view of both cities.

How much deposit should I pay for a trip to Jordan and Egypt?

To book Jordan and Egypt tours you will pay 25% of the total price as fixed deposit, it goes up to 50% for during peak periods.

Yes, when booking tours Egypt and Jordan you can ask to include your international flight tickets.

Beyond Egypt and Jordan Holidays